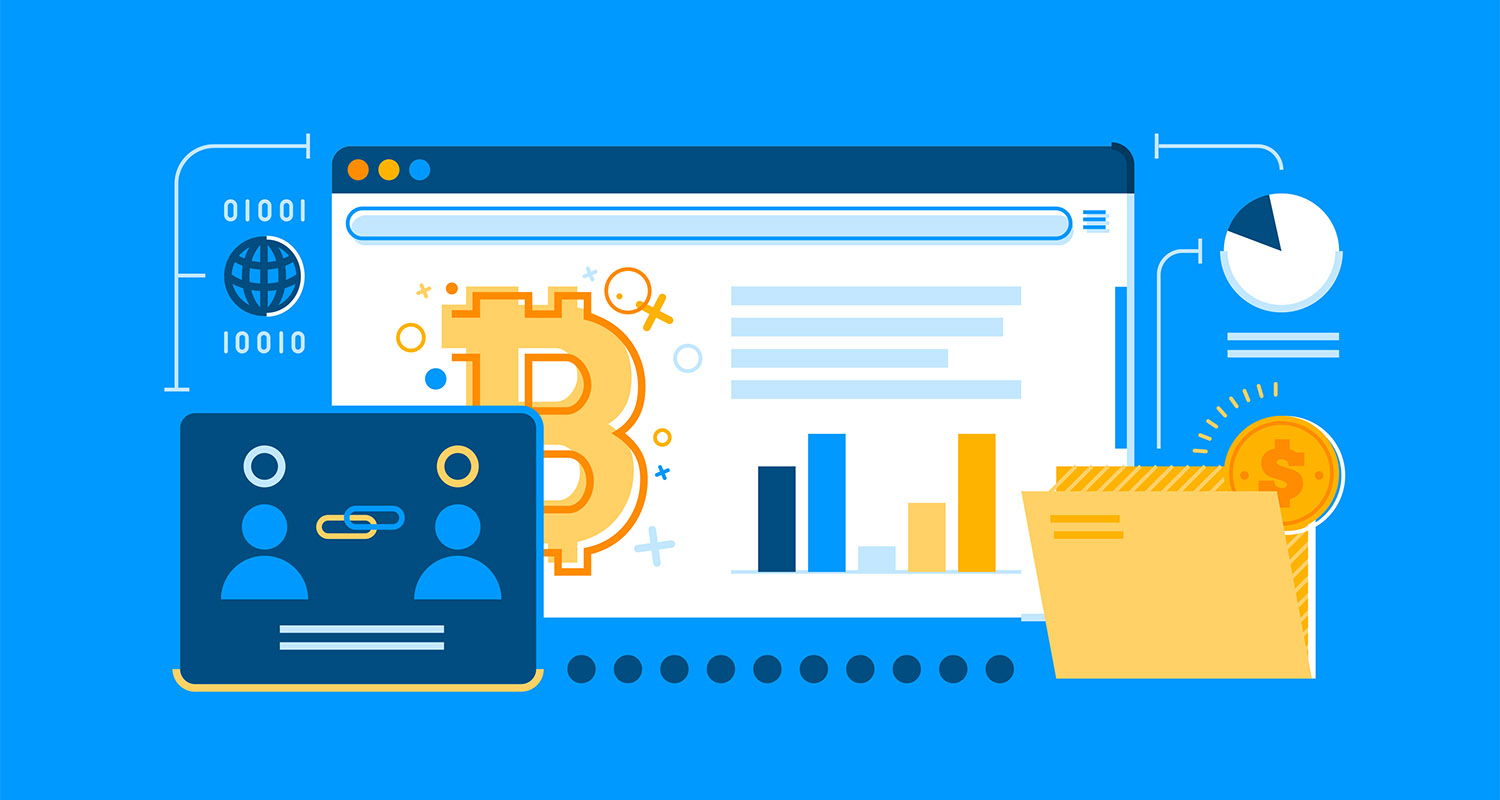 It’s been a tumultuous week for bitcoin. After dropping 20 percent in value last week, the digital currency topped $12,000 on Tuesday, reached $15,000 by early on Wednesday and, on Thursday, rocketed above $19,000 before falling and settling around $16,000 in the early afternoon.

Financial experts seem to agree: It’s volatile. CNBC’s Jim Cramer and self-made millionaire Tony Robbins both compared investing in it to gambling in Vegas. Billionaire Mark Cuban said buying the currency would be like “throwing a Hail Mary.”

But if you decide to take that risk and put some money into it, where can you even spend bitcoin?

A lot of places, but not everywhere

Over 100,000 merchants worldwide accept bitcoin. Notable ones include Microsoft and Expedia, as well as the online electronics retailer Newegg.

Considering that bitcoin is a digital currency, it’s more rare for actual stores to accept it as a payment method. But, as CoinDesk points out, some business are beginning to, such as REEDS Jewelers, which has over 60 retail locations in eastern U.S.

Speaking of Vegas, the Golden Gates Hotel & Casino there accepts bitcoin payments at their hotels and restaurants but not yet for bets on the casino floor.