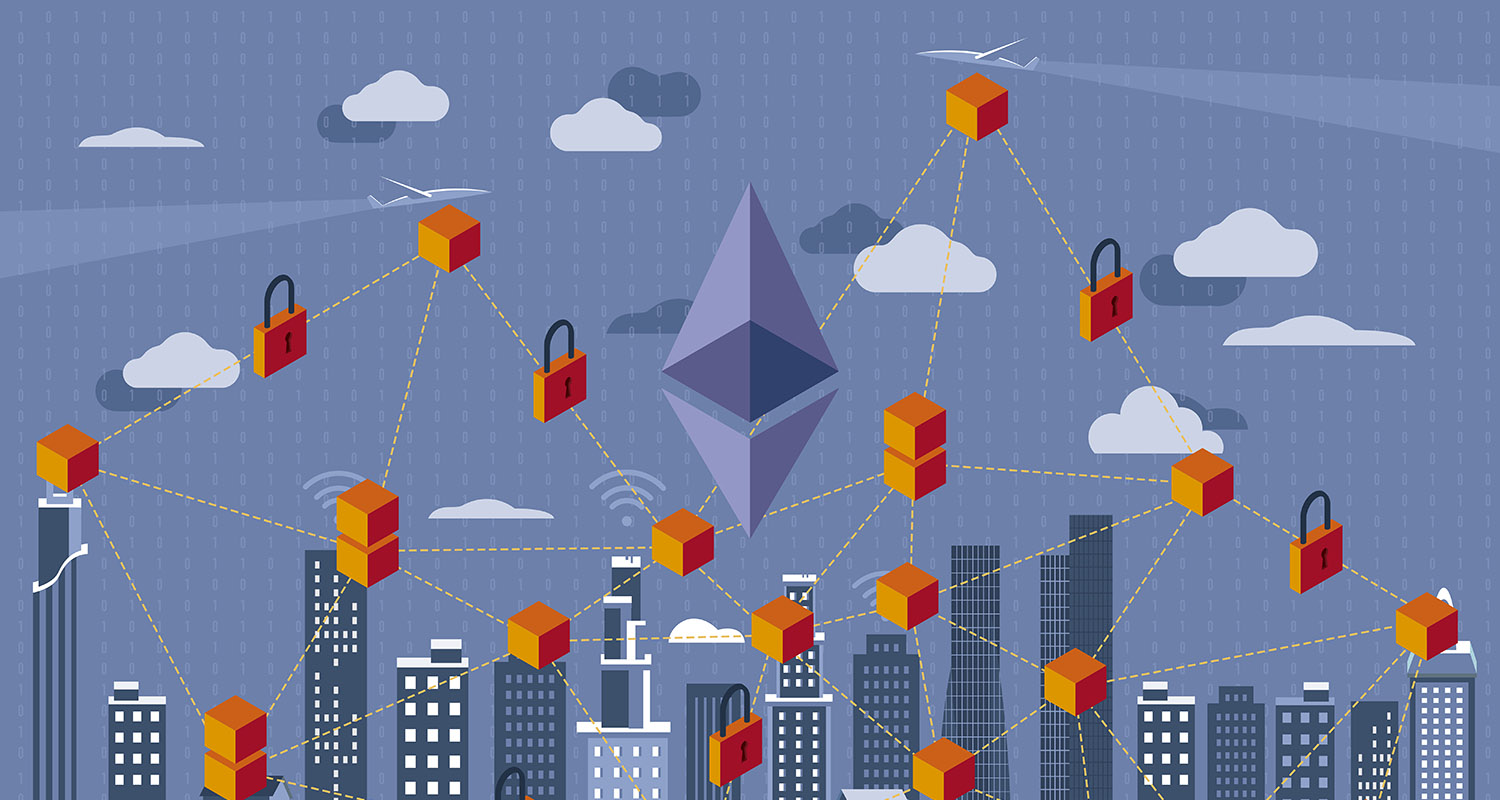 UUntil relatively recently, building blockchain applications has required a complex background in coding, cryptography, mathematics as well as significant resources. But times have changed. Previously unimagined applications, from electronic voting & digitally recorded property assets to regulatory compliance & trading are now actively being developed and deployed faster than ever before. By providing developers with the tools to build decentralized applications, Ethereum is making all of this possible.

What is Ethereum for beginners?

At its simplest, Ethereum is an open software platform based on blockchain technology that enables developers to build and deploy decentralized applications. Like Bitcoin, Ethereum is a distributed public blockchain network. Although there are some significant technical differences between the two, the most important distinction to note is that Bitcoin and Ethereum differ substantially in purpose and capability. Bitcoin offers one particular application of blockchain technology, a peer to peer electronic cash system that enables online Bitcoin payments. While the Bitcoin blockchain is used to track ownership of digital currency (bitcoins), the Ethereum blockchain focuses on running the programming code of any decentralized application.

In the Ethereum blockchain, instead of mining for bitcoin, miners work to earn Ether, a type of crypto token that fuels the network. Beyond a tradeable cryptocurrency, Ether is also used by application developers to pay for transaction fees and services on the Ethereum network.

Smart contract is just a phrase used to describe computer code that can facilitate the exchange of money, content, property, shares, or anything of value. When running on the blockchain a smart contract becomes like a self-operating computer program that automatically executes when specific conditions are met. Because smart contracts run on the blockchain, they run exactly as programmed without any possibility of censorship, downtime, fraud or third-party interference.

Before the creation of Ethereum, blockchain applications were designed to do a very limited set of operations. Bitcoin and other cryptocurrencies, for example, were developed exclusively to operate as peer-to-peer digital currencies.

Developers faced a problem. Either expand the set of functions offered by Bitcoin and other types of applications, which is very complicated and time-consuming, or develop a new blockchain application and an entirely new platform as well. Recognizing this predicament, Ethereum’s creator, Vitalik Buterin developed a new approach.

What can Ethereum be used for?

What are the benefits of Ethereum decentralized Platform?

Because decentralized applications run on the blockchain, they benefit from all of its properties.

What’s the downside of decentralized applications?

Despite bringing a number of benefits, decentralized applications aren’t faultless. Because smart contract code is written by humans, smart contracts are only as good as the people who write them. Code bugs or oversights can lead to unintended adverse actions being taken. If a mistake in the code gets exploited, there is no efficient way in which an attack or exploitation can be stopped other than obtaining a network consensus and rewriting the underlying code. This goes against the essence of the blockchain which is meant to be immutable. Also, any action taken by a central party raises serious questions about the decentralized nature of an application.

I want to develop an app. How do I access Ethereum?

There are many ways you can plug into the Ethereum network, one of the easiest ways is to use its native Mist browser. Mist provides a user-friendly interface & digital wallet for users to trade & store Ether as well as write, manage, deploy and use smart contracts. Like web browsers give access and help people navigate the internet, Mist provides a portal into the world of decentralized blockchain applications.

There is also the MetaMask browser extension, which turns Google Chrome into an Ethereum browser. MetaMask allows anyone to easily run or develop decentralized applications from their browser. Although initially built as a Chrome plugin, MetaMask will eventually support Firefox and a range of other web platforms.

While it’s still early days, Mist, MetaMask and a variety of other browsers look set to make blockchain-based applications accessible to more people than ever before. Even people without a technical background can now potentially build blockchain apps. This is a revolutionary leap for blockchain technology that could bring decentralized applications into the mainstream.

The job market is struggling to keep up with the sudden demand for blockchain developers. Some universities and private companies have responded by offering a range of blockchain related courses in an attempt to meet the needs of industry.

According to Bitcoin pioneer Jered Kenna, experienced blockchain professionals can net over $200,000 USD in annual income. 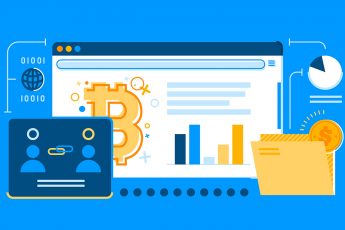 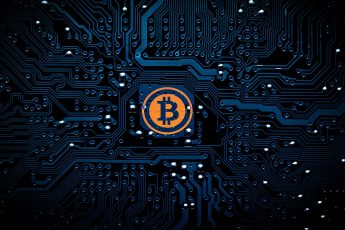 Bitcoin and its traps 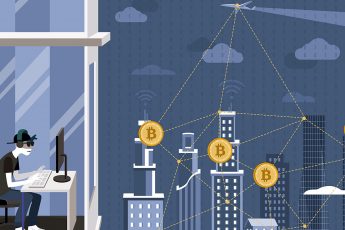 How secure is Bitcoin?